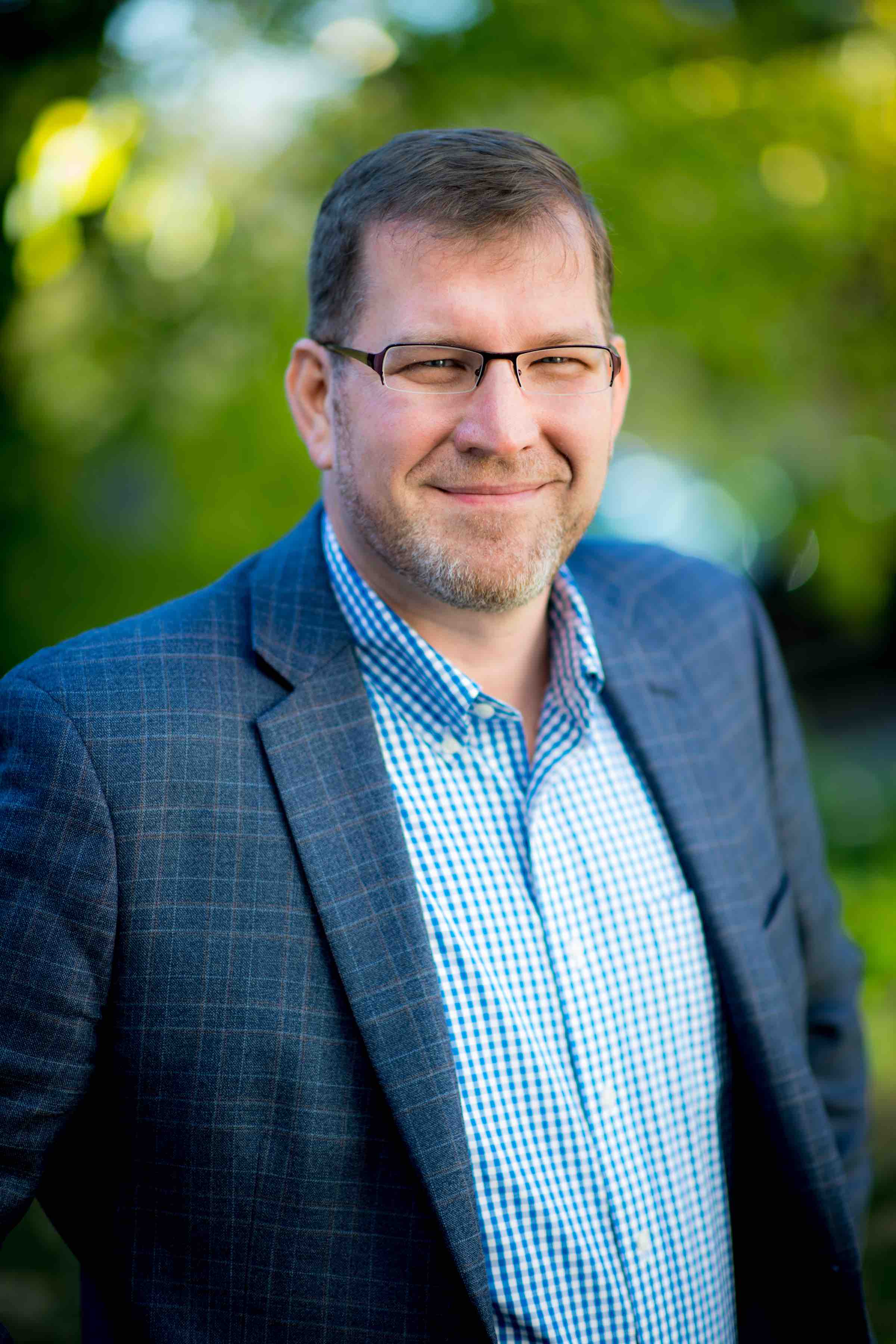 Carnegie Foundation for the Advancement of Teaching

Dr. Mathew Johnson is the Executive Director of the Howard R. Swearer Center for Public Service and Associate Dean of the College for Engaged Scholarship at Brown University. Dr. Johnson also holds an appointment as Professor of Practice in Sociology at Brown.

Dr. Johnson directs the Carnegie Foundation Community Engagement Classification on the Foundation’s behalf. As part of that role he leads the U.S. classification process and a multi-year international Carnegie Classification research project which includes 26 institutions of higher education across the world. Dr. Johnson is the co-founder and codirector of the National Assessment for Service and Community Engagement, the largest study of engagement in U.S. higher education to date. He sits on the editorial board for Gateways: International Journal of Community Research and Engagement; is recognized by the Ashoka Foundation as an Ashoka Change Leader.

Dr. Johnson holds a Ph.D. from Brandeis University (Sociology) and has been a faculty member for more than 20 years, having held tenure at multiple institutions. His teaching has focused on indigenous identity and rural development, environmental policy, critical education and social theory, and organizational, structural and cultural change. Mathew has taught immersive experiential courses that include domestic and international travel to the Zapatista Autonomous Region of Chiapas Mexico, various locations in Bolivia, Northern Scotland and the Shetland Islands, the Southwestern United States, Hawaii, Northern Maine and West Virginia.

Prior to his role at Brown, Dr. Johnson served as the Director of Academic Community Engagement, Chair of Sociology and Associate Professor of Sociology and Environmental Studies at Siena College. Where he won several major federal grants including from the Corporation for National and Community Service, the U.S. Department of Justice and the National Endowment for the Humanities, and other grants from the Davis Foundation and the Bonner Foundation. He also served as a Commissioner, appointed by Governor Andrew Cuomo, on the New York State Commission for National and Community Service, and codirected a three-year national community engagement strategic planning and institutional change initiative of the Bonner Foundation, the Bonner Network High-Impact Initiative.