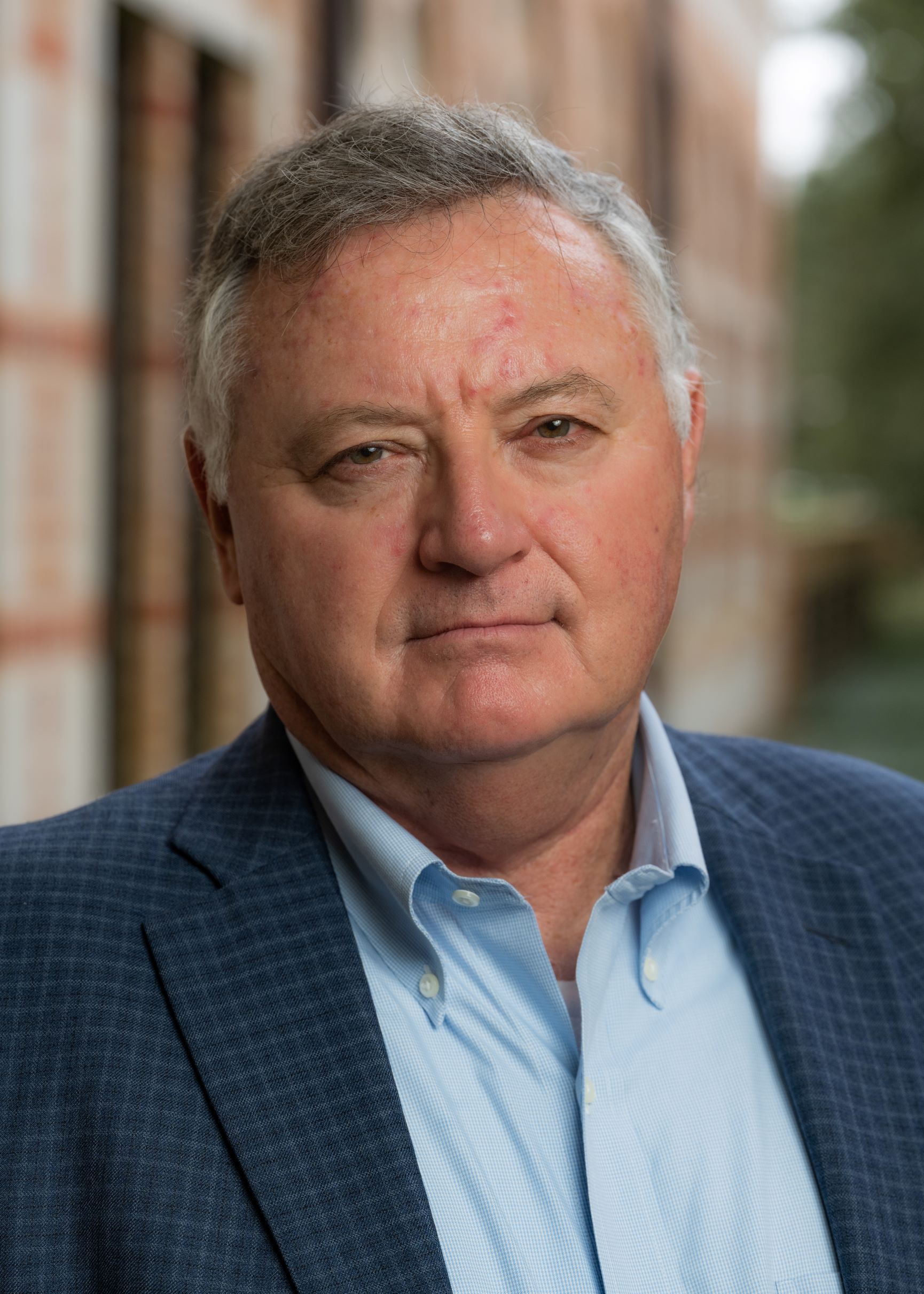 Tom Kolditz is the founding Director of the Ann and John Doerr Institute for New Leaders at Rice University.  The Doerr Institute was recognized in 2019 as the top university leader development program by the Association of Leadership Educators, and named the 4th Leader Development Program in the world by Global Gurus, London.  Prior to Rice, he taught as a Professor in the Practice of Leadership and Management and Director of the Leadership Development Program at the Yale School of Management.

A retired Brigadier General, Tom led the Department of Behavioral Sciences and Leadership at West Point for 12 years.  In that role, he was responsible for West Point’s teaching, research, and outreach activities in Management, Leader Development Science, Psychology, and Sociology, and was titled Professor Emeritus after retirement. A highly experienced global leader, General Kolditz has more than 35 years in leadership roles on four continents.  His career has focused on either leading organizations himself, or studying leadership and leadership policy across sectors.  He served for two years as a leadership and human resources policy analyst in the Pentagon, a year as a concept developer in the Center for Army Leadership, and was the founding director of the West Point Leadership Center.  He was instrumental in the design and formation of the Thayer Leader Development Group, and is the managing member of Saxon Castle LLC, a leader development consultancy.  General Kolditz is a recipient of the Distinguished Service Medal, the Army’s highest award for service.  He has been named as a leadership Thought Leader by the Leader to Leader Institute and as a Top Leader Development Professional by Leadership Excellence.  In 2017, he was honored with the prestigious Warren Bennis Award for Excellence in Leadership—an honor also bestowed on Doris Kearns Goodwin, Howard Schultz, Tom Peters, and Benazir Bhutto.  In 2018, he was globally ranked #6 in Coaching by Global Gurus, an independent research and professional ranking organization.  In 2019, he was among 8 global finalists in Coaching and Mentoring by Thinkers50, a UK management ranking organization, and selected as the #1 University Coach in the world in London in November 2019.  In 2020, he has continued to be ranked in the global top 25 coaches and in 2021, the #6 Start-up expert worldwide.

Dr. Kolditz has published more than 75 books, book chapters, and articles across a diverse array of academic and leadership trade journals, including the Proceedings of the National Academy of Sciences and the Proceedings of the World Economic Forum. In 2006, he co-edited and was the lead author in a special issue of the Leader to Leader journal, winning the APEX Publishing Award for best magazine or journal in the United States.  He developed the concept of in extremis leadership—an original crisis leadership model—while serving in the oil fields and palace cities in Iraq.  His book on that topic, In Extremis Leadership: Leading as if Your Life Depended On It, is used in at least 8 service academies in the US, China, Japan, and Israel.  His second book, Leadership Reckoning: Can Higher Education Develop the Leaders We Need, is driving a leader development reform movement in higher education in collaboration with the Carnegie Foundation for the Advancement of Teaching.  He is an American Psychological Association Fellow and a member of the Academy of Management.